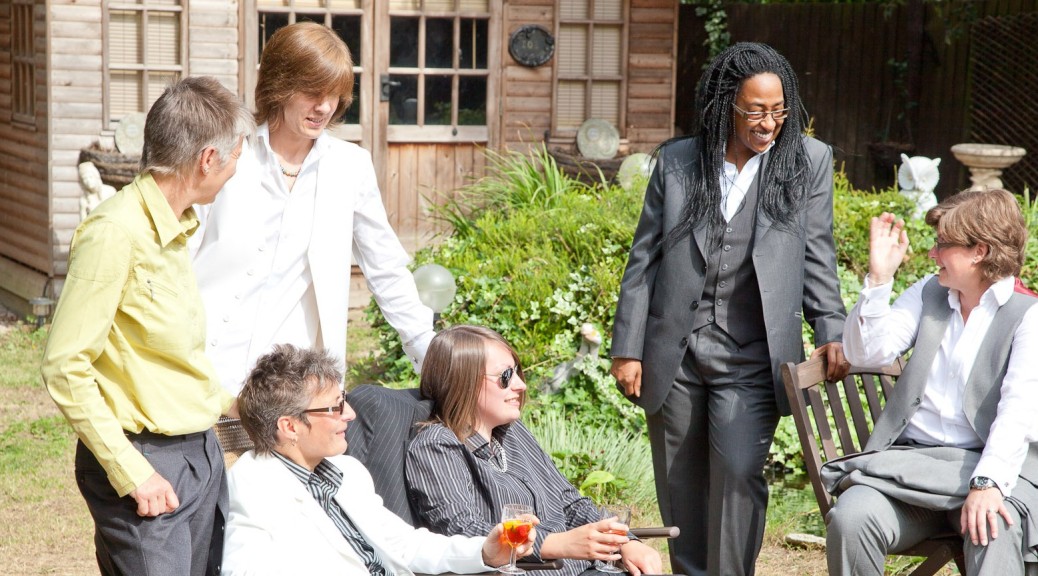 As a child I had always heard comments about the illusive brown paper bag test. For those who don’t know the brown paper bag test was the practice of only allowing people with complexions lighter than a paper bag entrance to certain African-American social groups and events. Even though by “my time” it was more a casual reference than an actual practice, it was always something that stuck with me. Well that and the FACT (per my grandma) that coffee made you black. All I knew was light was right, and that I would never drink coffee (that didn’t last).

As a sociology major at the University of Florida (Go Gators!) I read countless essays, and books about the environment we live in. It was there that I first studied in depth the privilege that one group has over another, be it the color of their skin, their gender or the zeros in their bank account.

I started to think more on the luxury of being “light skinned” since I wasn’t and how easy white people had it, because I wasn’t one of those either. Even as an adult, I can very easily spot the privilege of being in Hispanic in Miami. Why? Because I am not Hispanic. Yet when it came to the femme/butch dichotomy, I was oblivious (with a side of disinterested). Why? Because I am on the winning end. It wasn’t until a recent conversation with two of my readers, AJ and BK on another post regarding black lesbians obsessions with labels, that I decided to tackle this head on.

Much in the same vein that Peggy McIntosh confronted white privilege, I will attempt to identify some daily effects of femme privilege in my life. I too, will attempt to choose conditions solely related to me being a femme, withstanding my race or gender in general. I look forward to hearing from you all on things that I should add or subtract.