I used that thing for all of two minutes. As interesting as the lights were when you were looking from the outside… they really didn’t do much inside. The head was huge and bulky. I should have known then this whole penetration thing wasn’t for me. And it rotated like it had a cold. Swirl *cough* swirl *cough* swirl.  I don’t know what I expected. Hell it was on clearance.

I think I was more excited about having the damn thing than using it. I got over that pretty quickly. Poor Starburst didn’t  even make it to sophomore year. Mother Web had a knack for wanting to straighten up my things (read: snoop) while she was in town and I was not ready for that conversation. Fast forward 5-6 years later when we did have an interesting conversation about vegetables… but that’s its own post.

I don’t remember how many other light up… warming… neon… clearance vibrators I sent to the sex graveyard during my 4 years in the Swamp but I’m sure I could have bought a rabbit… or 3. It wasn’t all bad. Towards the end on my journey, I was blessed by the miracle that is the mouse bullet.

I can not WAIT to get this package in the mail…. Feel free to judge me.

I just googled and ordered 3… yes I said 3.  I can’t believe they still make them and they are 5 bucks a pop so I might as well get backups. I might give them away as gifts. Stocking stuffers… ok I’m lying… about the giving away part, not the 3 blind mice.

**Yes it was back in the day when you had to actually buy pornography as opposed to xtubing it… or xsharing it.. or whatever internet freak site is popping this week. 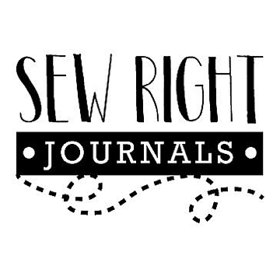 For Every Story Waiting to Be Told.... Handmade books using traditional bookbinding techniques to create long-lasting keepsakes for everyday life and special occasions. 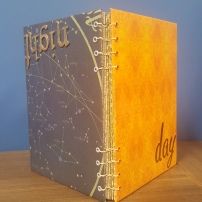 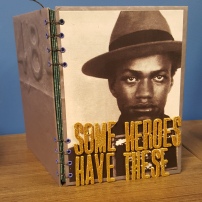 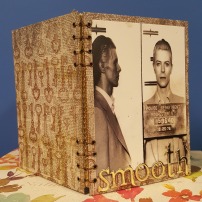 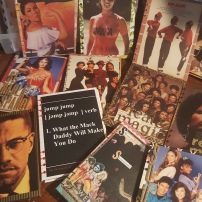 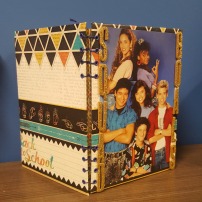 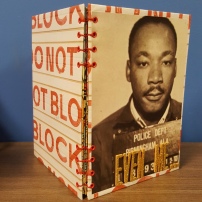