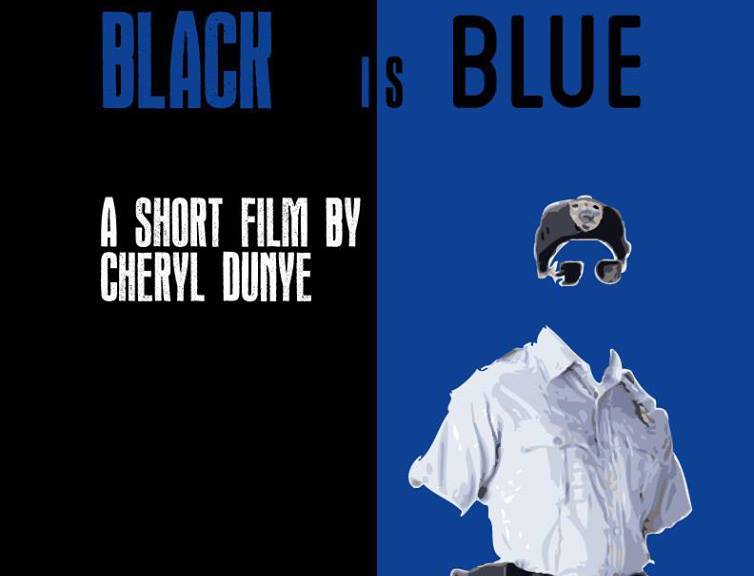 Award-winning filmmaker Cheryl Dunye  (Yes, of Watermelon Woman fame) is doing (2) days of production in Oakland and San Francisco on BLACK IS BLUE, a short narrative film about a Black trans man security guard who struggles with his identity after meeting an ex-lover from his past.

Cheryl is seeking the tongue-in-cheek participation of (5) on-camera documentary “experts” in the fields of gender/queer politics, especially folks with an understanding of Trans/Race issues. The experts will be interviewed on Sunday, Jan. 12th in San Francisco. These interviews will include “real” questions and answers that are inspired by the issues at play in the film that Cheryl is directing. Ultimately, these interviews will be both serious and humorous in tone and have the feel of “mock-interviews” in the final film. At the same time, they will be founded on important and critical points of conversation that drive 21st century identity politics.

This would be a non-speaking role for a gym or locker room scene. Ages 19-50; all ethnicities.

Check out more details about BLACK IS BLUE on Facebook.