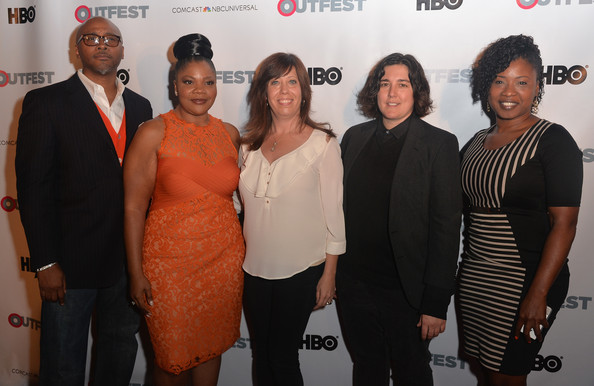 The reports are in and the 11th annual Outfest Fusion was a great success. Every year Outfest Fusion, showcases LGBT film by people of color. The festival features 30 short and feature-length films from around the world that reflect a wide array of LGBT stories and parties. Fusion gives participants an opportunity to see reflections of their own experience and to deepen their understanding of other LGBT communities of color. We are still very bitter that we didn’t attend but we figured a week was more than enough time to get over it.

The opening night boasted a screening of Patrik Ian Polk’s Blackbird. Check out some of the pictures below… we aren’t in any of them *side eye*

Noah and Juanito came to out to support 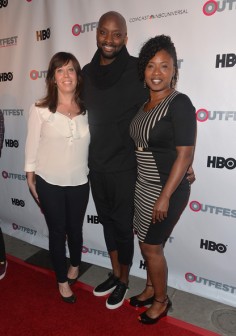 If you haven’t seen the trailer for the film yet, take a peek below.

Are you ready to see it when it comes near you?