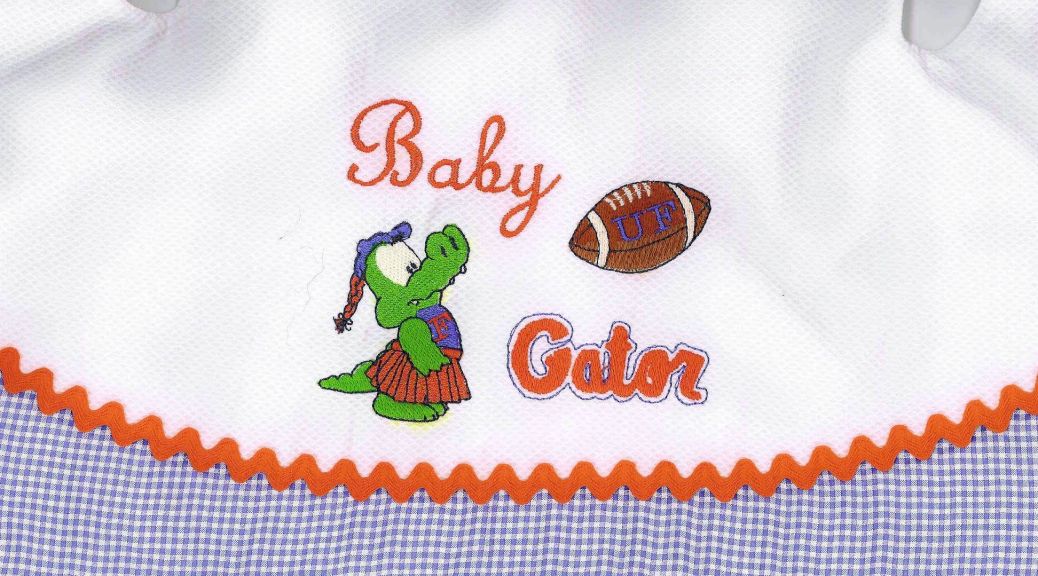 Step Three: … I Need Some Sperm

Chiiiiiile… here is the part that keeps me up at night. I always said that if I were having a baby with my partner, I would want to use the sperm from one of her relatives to  give them some kind of genetic tie.

But then I looked at the cost of having a baby “the old fashioned way” vs doctor administered… and no ma’am. And unless my partner was going to be okay with me doing the deed with her favorite uncle or brother (eww), I had to rethink my master plan.

I guess the benefit of being a tarnished copper star lesbian is that hetero-sex is like riding a bike. I better find a Schwinn and pedal.1 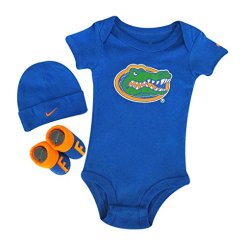 His reasoning was logical, thoughtful and sensitive.

He hasn’t been married or had children yet, so he wants to be able to be the best possible dad to his first born .Though he wished me well, and did his best to make his answer less painful, it was still a resounding No.

So I am still trying to figure out who my baby daddy2 will be. I love using that term… I have no idea why.

The tales of desperation that I have heard are a little disheartening and scary. I even heard of a woman that goes around to bars picking up men and screwing them raw (or if forced with hole punched condoms3 trying to get pregnant. She could be having a baby with an STD riddled Jack the Ripper and not even know it .

I will admit that I considered going to Wilton Manors4 and paying one of the boys to knock me up and get it over with. screwed face But nah.. right? Right, nah.

Did you know: If you choose to use a male friend or colleague as the sperm donor, you still have to  make arrangements for the donor to through the same screening as an anonymous donor. The “directed donor” sperm will be frozen, quarantined and released to you only after repeated testing of the donor (at least 180 days later).

6 thoughts on “That’s Just My Baby Daddy…. Or Not”