Happy Monday! As fans of super gay movies, we are extremely excited about Sistah Sinema on IndieFlix. Curated and founded by @IsisAsare (photographed below), Sistah Sinema’s  goal is to become an international distribution network for Queer Women of Color cinema. 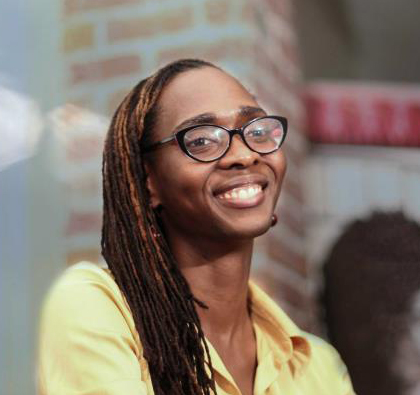 Adding roughly five titles each month to the platform,viewers will be introduced (and sometimes re-introduced) to independent titles by QWOC that they just won’t find on Netflix.

Here are a few of the titles we are looking forward to checking out: I remember seeing The Devotion Project: Foremost in my Mind at the MGLFF. I’m still reveling in the love. 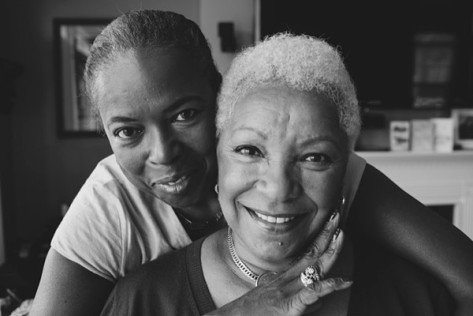 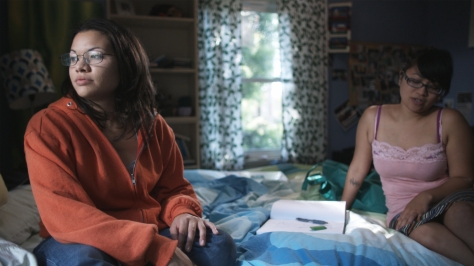 And you know our obsession with Cheryl Dunye, so the first flick on our list is The Early Works of Cheryl Dunye, a collection of early works that preceded Watermelon Woman. 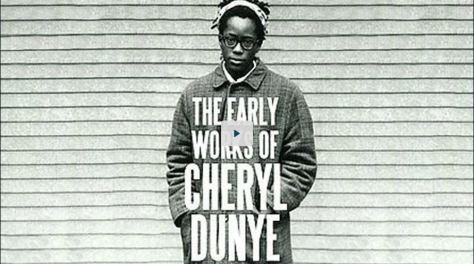 Start your 2 week free trial now. Once you fall in love you will have access to the Sistah Sinema selections and thousands of other independent films, for just 5 bucks a month .