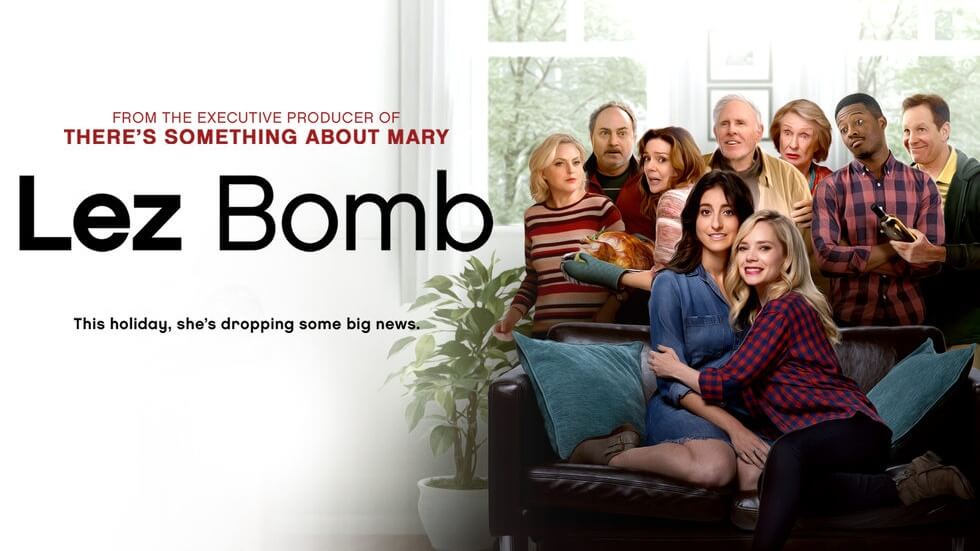 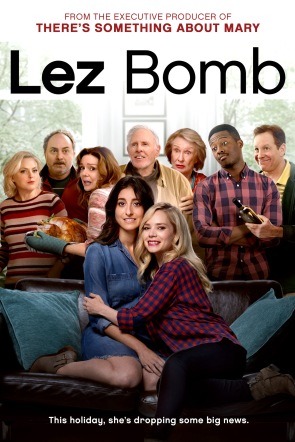 Sooo I know calling this the super gay movie review of the week is misleading.

This should be called the super gay movie review of the year… the decade… the first time in a really freaking long time.

Now if I was on top of my lezzie game I would have seen this around the holidays. But… I wasn’t. I was traipsing around Spain, Portugal and Morocco with Momma K (blog about that coming down the pike).

It was cool seeing the faces of actors I knew… if I only knew them by their faces. I was in, I was pumped. I was looking for a good laugh.

Plot Snapshot: In the closet lesbian brings home her girlfriend for the first time on Thanksgiving… and hijinks ensue.

It felt like one of those movies where the hilarity was supposed to be in the chaos… it just fell a little flat. I found myself fast forwarding through parts that didn’t move the story along. The veteran actors that played the parents and grandparents gave us some great moments. However, the rookie acting of others were just too stark against the vets. They weren’t bad, but just not good.

Overall, I feel meh about the whole thing. Did I hate it? No. Am I angry that I spent 90 mins (minus the parts I skipped) of my life watching it? Nope. Would I watch it again? Nah.

Now if you want to hear about my own coming out story, I’m all yours. Check out my post:Coming Out Redux… A Holiday Story

Kristi K is the K of the KWord. She is a part-time blogger and full-time lezzie. Born, bred and cultivated in Dade county, you can usually find her sipping super juice at a local hole in the wall bar or stirring up trouble on instagram @kristiweb