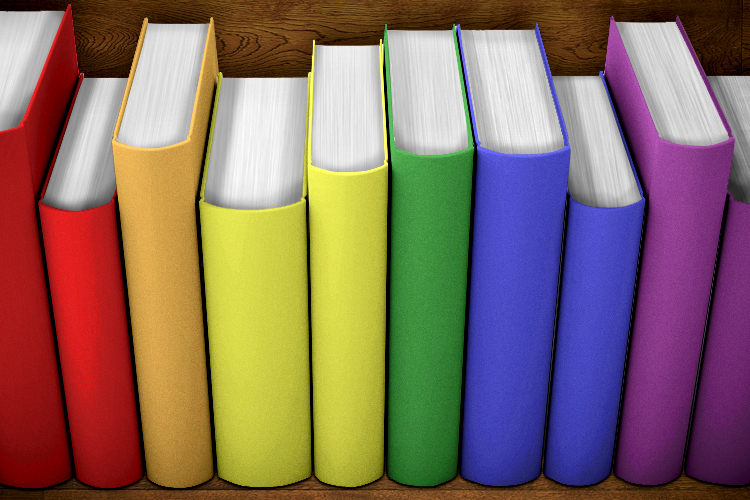 Well well well, here’s another one and another one. Yes I am pretending I am a rapper instead of a blogger… and what?

Like most series on this blog, I haven’t written a KRead review in a while. But seeing that today is National Book Day, I decided to get back on the proverbial horse.

This is actually the second book I will be reviewing by Anondra “Kat” Williams. Way back when I read her first offering black girl love. For those who haven’t read it, it is an extremely sensual experience… hmm… that I might have to relive.

Fast forward five years to her newest work, Pat Greene: Her Story. I must admit, this book has been languishing in my Amazon Kindle queue for a while, but I am very happy I finally read it.

Plot Snapshot: The coming of age story of Pat Greene, a black lesbian everywoman, filled with love, loss and a little lust.

END_OF_DOCUMENT_TOKEN_TO_BE_REPLACED

I feel like I have been churning out posts this week, Go Kristi!

I don’t know if it is because I am getting comfortable with my promotion at work, so I am doing it more efficiently or not. I do know I am feeling relaxed and productive and happy.

The book that I just finished was great! I literally finished it in 3 days (and it only took that long because I went to a Chamber of Commerce dinner on Tuesday). This was one of those books that I didn’t have to like as a lesbian, but as a lover of good literature. The Last of the Good Girls is a story that I am sure could be told by the last generation lesbian over and over again. I appreciated it and am so glad the author decided to share it.

Plot Snapshot: A memoir of Mary Ann Woodruff who played by the rules her whole life, rules of her parents, her marriage and her church — until she didn’t.
END_OF_DOCUMENT_TOKEN_TO_BE_REPLACED

Amazon has struck again. I was looking for a new book to read after “The Sitar” disappointment.  I figured mixing my love for all things lesbian and biographies would be a no brainer.

I read the synopsis on Amazon and I was sold. It took me a lot longer to finish it than I thought, but I finally did while soaking up the Dominican rays of Puerto Plata.

Plot Snapshot: After a childhood trauma, the loss of love and the lack of professional traction, Kat traveled to the beaches of Hawaii to find herself. END_OF_DOCUMENT_TOKEN_TO_BE_REPLACED 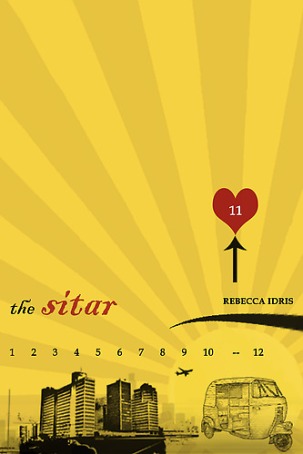 Well I haven’t checked back with my LGBT book club since Ghost Wife but from what I can tell they haven’t even picked a second book yet. So I went to my dope dealer (read:Amazon) in search for some good lesbian literature. After scrolling past pages and pages of lesbian erotica (or something), I came across a book cover without a half naked woman on it and stopped my search. Yep, that’s exactly how I ended up reading The Sitar by Rebecca Idris

Plot Snapshot: The Sitar is a glimpse into the lives of several Muslim South Asian 20 somethings in London. The main character was a self-described ‘Lassi Lesbian’ whose dual life was the center of the book.

I wanted to like this one… I did. I was looking forward to getting an insight into their culture, especially since the author herself is a South Asian lesbian. Unfortunately, it was weighed down by an exhausting writing style… flat characters… and just… sigh. It literally took me a month to get through it. I just wasn’t compelled to read more than a few pages at a time.

Despite itself there were some good parts. It was interesting to see the parallels between the sentiments expressed by the many of the characters, and those I have expressed in my head (and sometimes on this blog). The inner fight between one’s conservative upbringing and personal desires can be daunting. I definitely found myself “Amening” a few times. The most engaging part of the book was the end. No, not because it was especially well written or because it was inspirational. It was realistic… and that was refreshing enough to leave an impression. 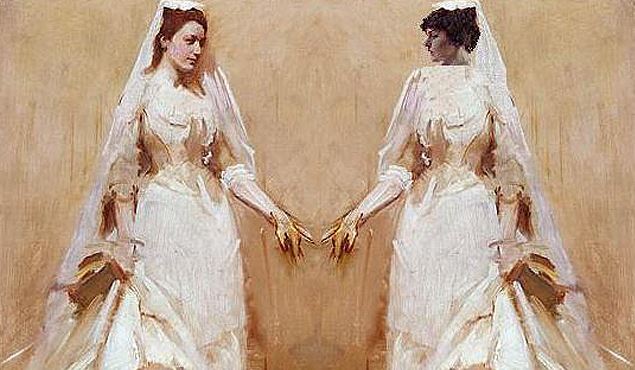 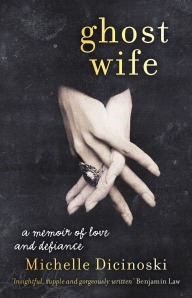 I am sick… like throat closing, body aching sick. What does that mean? As I am sequestered, I will get to writing some very past due posts. Yay *cough cough* One thing I have really wanted to share was my love for books. I even tried to start a KWord book group… during my first semester back in grad school (not my brightest idea). Now that I am in the swing of things (getting them As y’all), I have joined a LGBT book club. The first book we read was Ghost Wife: A Memoir of Love and Defiance by Michelle Dicinoski. Plot Snapshot: Ghost Wife is a memoir, sprinkled with stories of lesbians past, told while following the author and her fiancee on the way to get married in Canada. For those who don’t know what ghost wives are, let’s visit our trusty friends at Wikipedia. In Chinese tradition, a ghost marriage (Chinese: 冥婚; pinyin: mínghūn; literally “spirit marriage“) is a marriage in which one or both parties are deceased. In a society where their marriage was not legal, and in a family where her relationship was often not acknowledged ,Michelle and her partner Heather have to ask, will they also invisible? Are they destined to be virtual ghost wives? I liked this one. Some of the parts were a little disjointed for me, specifically her going on and on about her grandparents’ relationship and her mother’s childhood. And while it didn’t take away from my overall enjoyment of the book, it was just a bit distracting. My favorite parts were the snapshots she included of other lesbian couples across time. I only wish there had been more. I can’t wait to update the post with the reflections of the other group members.